about dependent typing, Idris and the road to Valhalla

Due to my DDD background, I am constantly on a quest for the utopian domain model.

Last week during the Build Stuff 2014 conference I saw a presentation by Amanda Laucher about dependent typing that spiked my interest. Here is a short interview with her:

I somehow feel that dependent typing might bring us one step closer to the utopian domain model, and in this post I will try to explain you why I think this is the case.

So, what exactly is dependent typing?

(I have never used this, so I am making some assumptions here. If I made a mistake, please tell me in the comments, and I’ll fix it.)

Based on my previous assumptions mentioned here, you could say that dependent typing is something that allows you verify your system’s behavior at compile-time, and even have proof that it works the way you want it to work, so this is the utopian goal I was trying to achieve, correct? 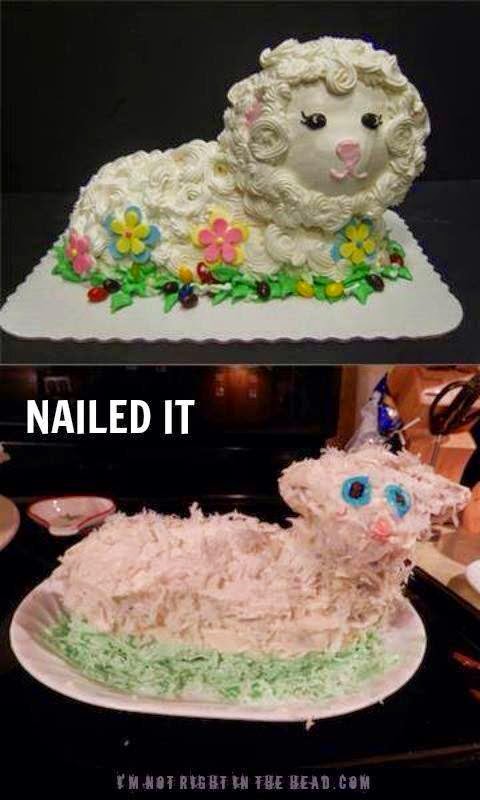 Wrong! I will tell you later why this reasoning is flawed, but first I will show you how I got to a deeper understanding about the necessity of dependent typing:

So, what exactly is dependent typing - again?

As I was trying to figure out what dependent typing exactly was by nagging Mathias Brandewinter and Andrea Magnorsky, I had an idea: I would try spiking the bowling kata in Idris, one of the more recent dependently typed languages that looks similar to Haskell.

I got as far as installing the Idris executable using the link that Andrea provided me. When I told them about the idea to do the bowling kata in Idris, they told me it was way too complicated to get started, and that I should follow the tutorial instead.

Of course, being the obnoxius wiseacre that I always am, I decided I first needed to find out why dependently typed languages even needed to exist. So I decided to do the bowling kata in F#, but trying to craft a model that did not allow any invalid states, only using types.

Only using types would imply that any instance you can declare is valid, so an invalid state is not representable.

So I started experimenting, and luckily, after he’d seen me struggling, Andrew joined in.

I explained him what I was trying to achieve, and in the beginning of our experiments we were running around in circles trying to find the proper way to do this. It was only after Mathias Brandewinter gave us some pointers about the fact that we shouldn’t be using an int to count, but explicit types, that we got on the right track.

For example, because a game has exactly 10 frames, and we cannot enforce this using typing, so we needed a record instead, containing 10 frames. (This turned out to be wrong as well, because the final frame is a different type, as you’ll see later.)

Anyway, we did not get very far with this spike - probably due to the lack of sleep during the week of the conference ;) -, but luckily Andrew went the extra mile, and actually implemented the whole thing using F#, and pushed it to github yesterday.

I’ll add the excerpt of the types here, but I’d advise you to take a look at the full thing.

Dependent typing would allow you to define constraints like: if there are 2 throws in a frame the pincombo can never exceed 10 pins…

So we could probably replace all these auto-generated types representing values by defining kinds.

Why isn’t this the utopian model I was trying to achieve?

If I can prove that the system does what I tell it to do, then there can be no flaws, so I have just showed you a perfect software model, correct?

Well, it might be, but to be honest, I cannot really prove this, even if I would be able to prove this using dependent typing.

Why not? It was during one of those nightly discussions at the bar that Ronan Klyne pinpointed me to the exact flaw in my reasoning…

If I somehow forget to mention this property in my code, but it is in my domain model, I have an imperfect model of reality, because I missed some aspects.

So dependent typing only proves my model does what I tell it to do; if I tell it the wrong or incomplete things, it might still be wrong.

However, I would assume that dependent typing might bring development one step closer to the thruth, so I want to learn to do this properly.

I want to be able to develop the bowling kata in Idris by the time we go the same conference next year (i.e. November 2015). I have setup a github repo where you can join our learning group by submitting a pull request that adds your name to the README.

So if you want to learn Idris over the course of the next year, please join;

You can sign up by submitting a pull request here.