Enjoyed programmer anarchy - looking for the next project

Note: This is the last post in what had to be a series of posts about my experiences working for HappyPancake. However, due to circumstances mentioned later in this post, my part of the project ended a bit sooner then initially provisioned :

When I initially joined Tomas on the project for HappyPancake as a freelancer, I decided to take a pay-cut, because it would enable me to get some real-life experience in Erlang. Because the pay-cut was not sustainable in the long term, we decided to make this only a temporary agreement, that would run from September 2013 to May 2014.

Well, I turned out to learn even more than Erlang alone, we studied a plethora of platforms and languages, and it was a very interesting journey. (For a small idea about what we all used/studied, just take a look the project description over on LinkedIn - spoiler: Haskell/GoLang/…).

Because this was only a temp contract, the initial idea was that it would run to the end of May, and that we would re-evaluate after that. As months passed by, Rinat joined the team, and the learning accelerated even more. We had quite some interesting discussions about software development, and as usual the biggest value was in the parts where we did not agree upon.

On to a few months later… 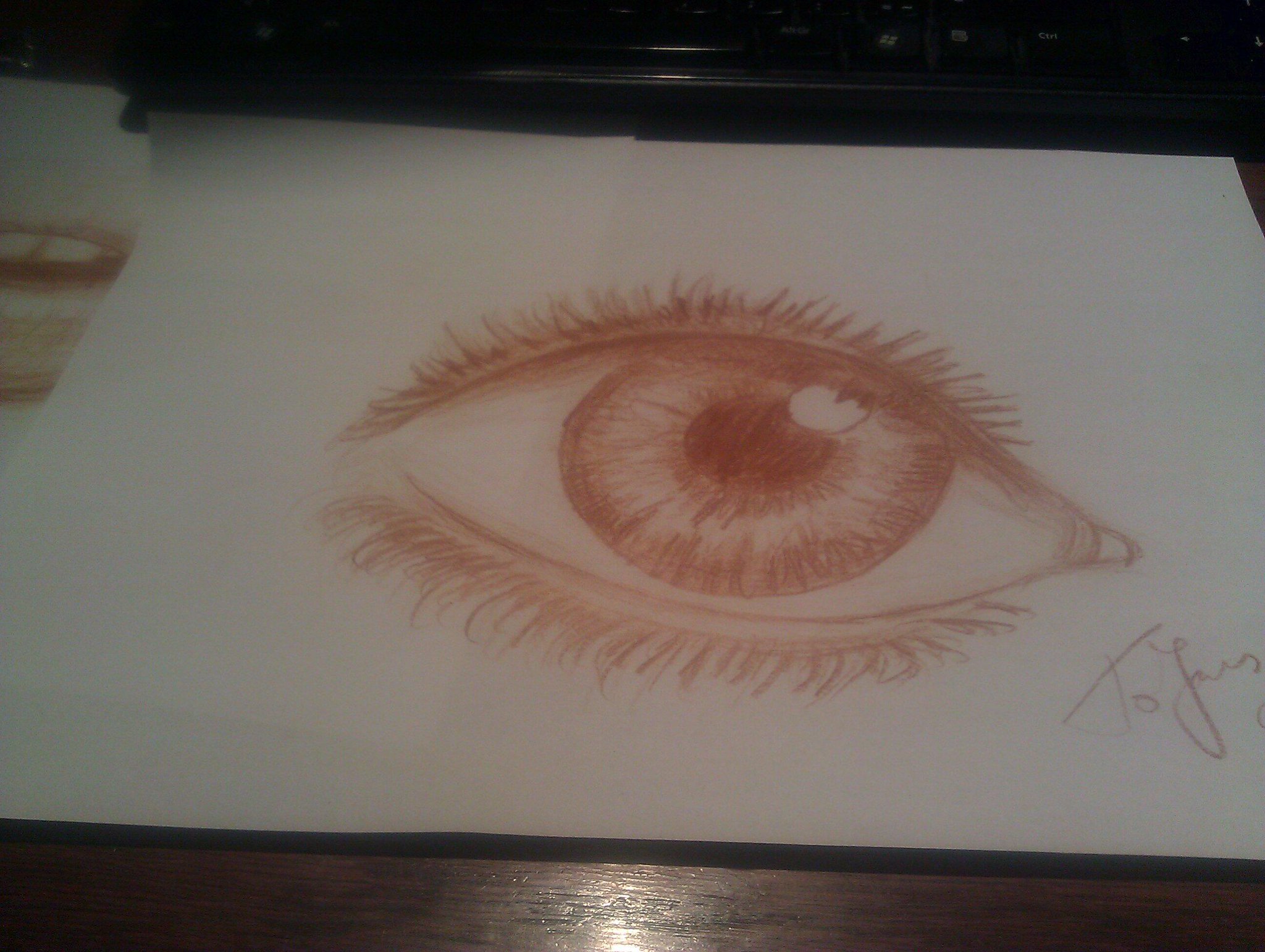 Today Tomas contacted me with some news: he managed to attract a new employee, someone he worked with before, which is great news. However, this also implied the dev team got to big for the current amount of work planned. As my contract was only temporary, I was the one who had to go. (Which is perfectly understandable.)

Business is business, and while it might a few months sooner then provisioned, I had a blast and I hope they did too.

I will now continue working on the open source FoundationDB Erlang driver for the rest of the month, and that should be it (for now).

About the future of HappyPancake

Well, I can only say I have seen part of the future, and I think HappyPancake is definitely on the right track, and the future is bright. I am looking forward to their upcoming software development blog posts to see how they will evolve, and how their interesting choices they make will work out!

But, doesn’t that imply that you are out of a job right now?

Well, yes I am. My project at HappyPancake will end the end of this month (January 2014). This means that I am now looking for a new project, so in case you know someone that I can help, please let me know, as I’d love to get started ASAP. (I’d love to start on another project in February.)

Tomas told me he would be happy to provide a reference, so if the references on LinkedIn are insufficient, feel free to contact him about my work at HappyPancake.